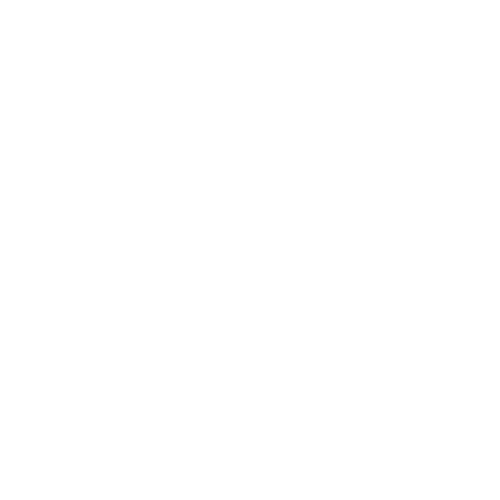 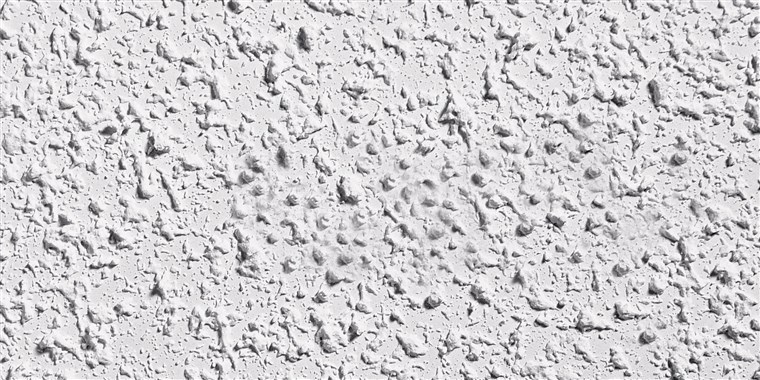 What’s the deal with Popcorn Ceilings?

Who’s idea was it to put popcorn ceilings in practically every home built in the 70’s and 80’s?

My clients’ eyes ALWAYS immediately go to the ceiling when we walk into an older home built during the 70’s or 80’s. Textured ceilings, commonly called “popcorn ceilings”, are still seen today in older homes and usually found in bedrooms, hallways, and living spaces. Apart from being ugly and obviously an aged trend, popcorn ceilings were overwhelmingly popular at the time. But why were they ever trendy in the first place?

Number 1, the spray-on texture is excellent at hiding common blemishes and spots that naturally accumulate over time from a home settling, moving, or kids doing kid stuff, like throwing a toy in the air (I don’t know, use your imagination).

Number 2, they were also called “acoustic ceilings” for their ability to deafen noises by both absorbing and interrupting sound waves. Pretty nice features to have!

Now, why did they fall out of trend? Well, back then many manufacturers made the texture spray using Asbestos Fibers, which I’m sure you know isn’t the best for your health. Not every popcorn ceiling has asbestos in it, but odds are it probably does.

“But wait, my house has popcorn ceilings?!” Am I in danger?

If you want to remove popcorn ceilings in your home, I’d highly recommend having a professional verify the existence of asbestos and consider having them professionally removed.

That’s the history of popcorn ceilings! Hope you enjoyed it!

Save Mountains of Money with a Home Inspection